Since 2000, HV Capital, formerly HV Holtzbrinck Ventures, has backed Internet and technology companies through various generations of funds and is one of the most successful and financially strongest early-stage and growth venture capitalists in Europe. HV’s funds have invested in around 200 companies, including Zalando, Delivery Hero, FlixBus and SumUp. The total of all HV‘s funds amounts to €1.7 billion. The company supports startups with capital between €500,000 and €50 million. HV Capital is one of the few European venture capitalists that can back startups through all growth phases.

Join our team of +40 experts in investment, legal, finance, communications, talent and operations.

Our Commitment to our Employees

We work ambitiously in a fast-paced environment. We offer generous vacation policies above regulatory standards and encourage team members to take time off to decompress.

We offer annual budgets to our team members to use for their personal development, training or coaching.

New joiners are invited to join our cooperation with CoachHub and start their coaching journey there.

New joiners will have role-specific onboarding and a mentor to support your personal development and give you access to first-hand experiences and insights.

All employees can use an Urban Sports Club Membership and can get a company bike. Our Berlin office is also a proud owner of a DANCE bike while our Munich office has a fully-fledged gym.

A couple of weeks per year, all employees can work from a place of their choice. We also equip everyone with the gear of their choice for their home offices. We also have two offices for everyone to use.

We support flexible work arrangements that accommodate the different needs of all employees.

Competitive compensation is part of our organisational pride. Progression is fair and objectively decided.

We reduce our carbon footprint where we can. We offset with ClimatePartner what remains. We pride ourselves that everyone at our firm is committed to sustainabilty and takes action.

Who we like to work with derives from the business we're in: identifying the next "big thing" and backing others on their journey, however long it lasts. It's the same way we function as a team and informs what kind of people we love to be surrounded by:

For some roles, we will ask candidates to complete a cognitive ability assessment with a third-party provider. We have found that investors' ability to assess data swiftly and logically is a core skill. We also love that this assessment gives all candidates an equal chance to show their capacities.

Getting to know you

A first, 20 minutes conversation, where we get to know each other and align on expectations of this role. This is also a chance for you to ask first questions.

Show us your skills

(For Analyst hires only) We will provide you with a real-life example of a case you would be working on. You will have time to prepare and present your findings to us.

A couple of longer, 45 minutes interviews, in which we both answer your questions but also want to dig deeper into your skills and mindset. These will be with various investment team members, so you also get to know many faces at HV.

Final chat with our GP

A more extended conversation with a GP. We value team fit over everything else, and you will also understand our DNA way better afterwards. 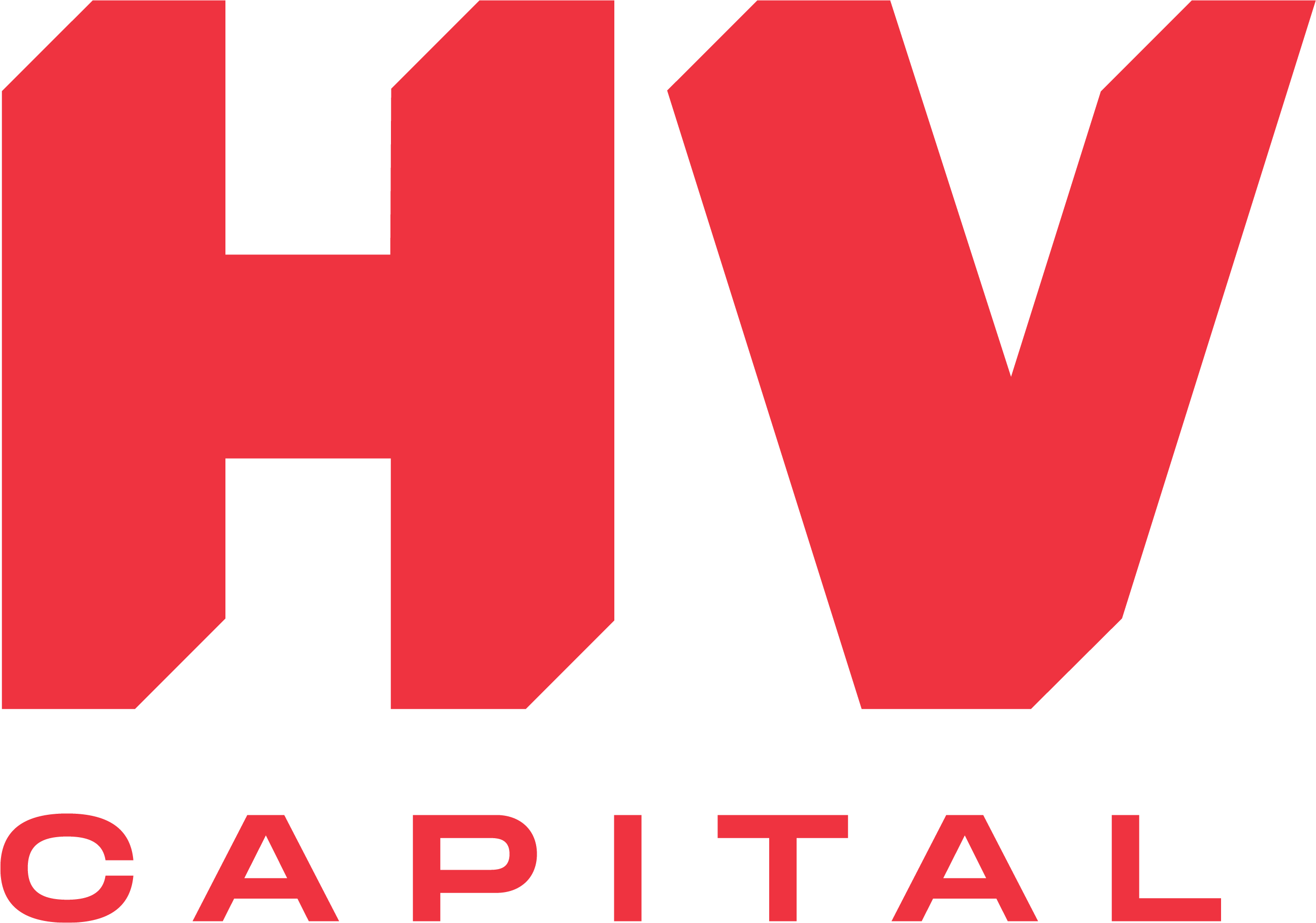